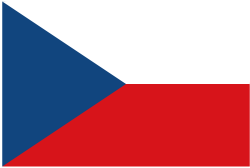 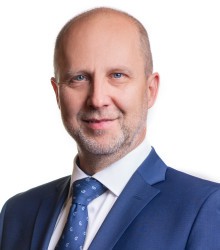 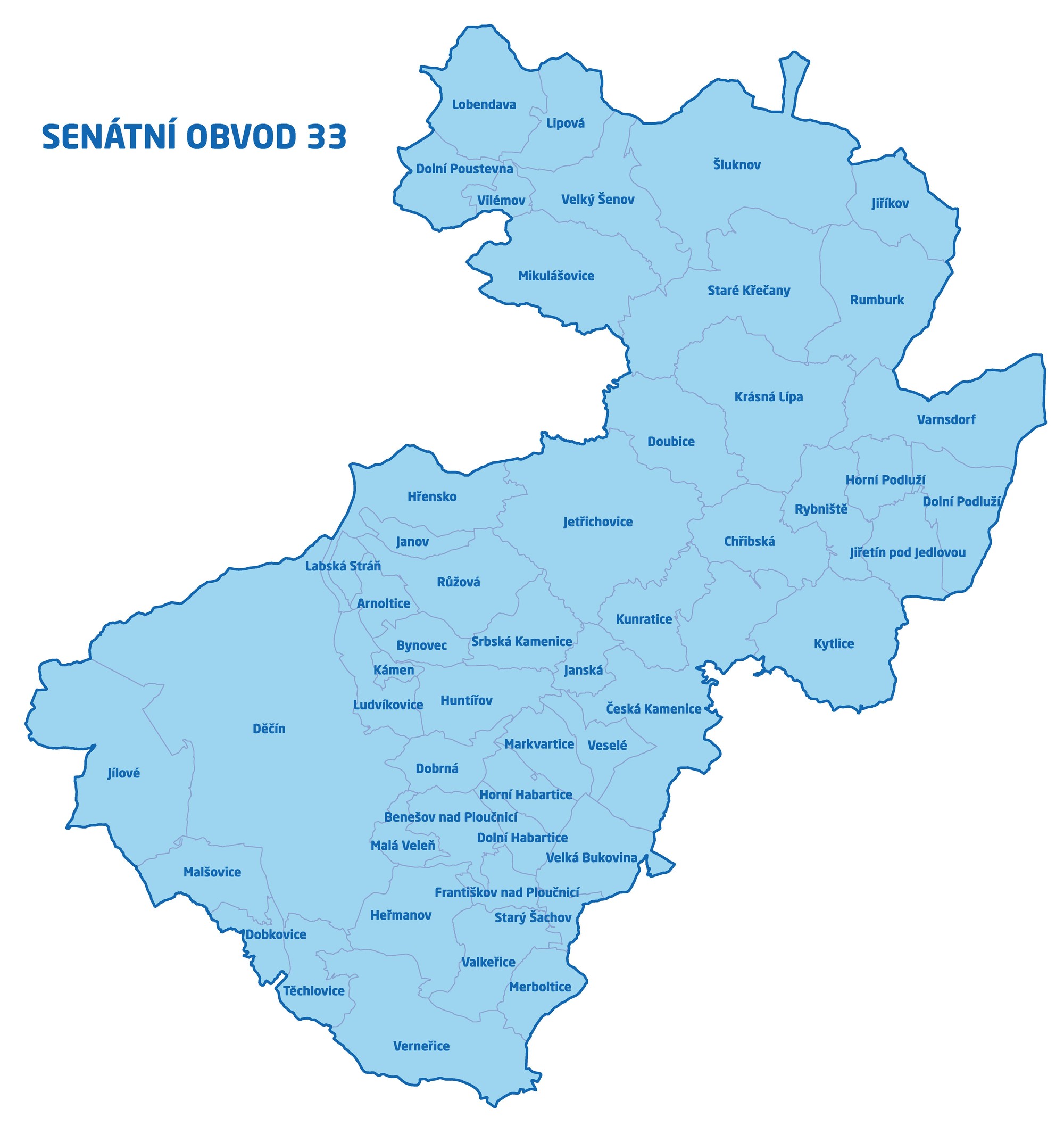 MEMBER OF THE MAYORS AND INDEPENDENTS CAUCUS

Committee on Public Administration, Regional Development and the Environment (Chairperson)

Committee on Agenda and Procedure (Member)

A publicly active, long-term personality in the town of Krásná Lípa and in the Šluknov region and especially in Bohemian Switzerland with interests in recreational sports and travel; single, childless.

Senator of the Parliament of the Czech Republic: since October 18, 2014

Postgraduate studies in economics and teaching at the Czech technical university CTU in Prague: 09 / 1994–12 / 1994

Partner in the technical services of the town of Krásná Lípa: 1991–1992

A series of courses and seminars focusing on public administration

At the end of the 1990s, a member of the Council of the Nisa Euroregion

In 2001, co-founder of the national park Bohemian Switzerland, Krásná Lípa, since then basically a permanent member of the Board of Directors and now its Chairman

In the years 1995–1999, he was significantly involved in the establishment of the Bohemian Switzerland National Park

The main reference is the result of work as head of the town of Krásná Lípa, where he was in charge of economy and investments, which have reached a volume of more than CZK 800 million in the last 19 years in about a hundred different projects, mostly subsidized by state and European subsidies. Another activity was aimed at private investments in the city centre in the last five years in the amount of approximately CZK 210 million in the field of tourism (Lípa resort, Křinický pivovar). The city won several national awards - Transport Construction of the Year 2010 (Reconstruction of Křinický Square), Construction of the Year of the Czech Republic 2013 (Aparthotel Lípa), City Roads 2008 (Communication Cross in the city centre).

Under his leadership, the neglected and forgotten town in the Šluknov region turned into a pleasant and well-equipped place to live.